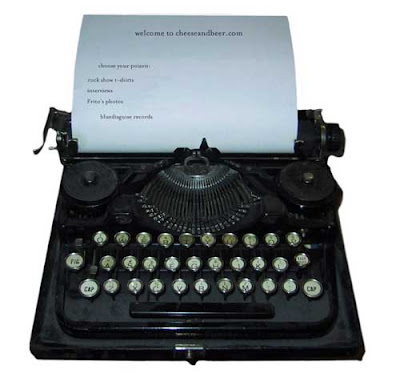 For those of you who aren't familiar with the Twitter and this little
#
hash tag thingy, it's typically meant to cause a particular subject to trend such as:

#followfriday
#fridayreads (my favorite, never miss it)
#pubtip
and
#amwriting

And as you can probably guess, that's exactly what I've been doing for the past week

For some reason or other, I've got erstwhile editors asking for re-writes, so I've been re-writing

Plus, I'm charging hard on the completion of something I've been working on the past couple of months and I've decided the month of November is the month that I'll be finishing the first draft and December will be the month I clean it up. No, I'm not participating in

#NaNoWriMo (which I actually think is kind of lame, because every month should be write a novel month.)

this is just how my writing schedule has worked out is all.

And I have a fair amount of material lined up for the next couple of weeks. But in the meantime, I just want to let you know that Cam and Liam are slapping together Kung Fu Factory and issue #6.

BTW, have you read issue #5 of Crimefactory? What, you haven't? Then getting going right HERE and get some reading done ASAP!

Alrighty, time to get back doing the

thing
Posted by Unknown at 7:22 PM